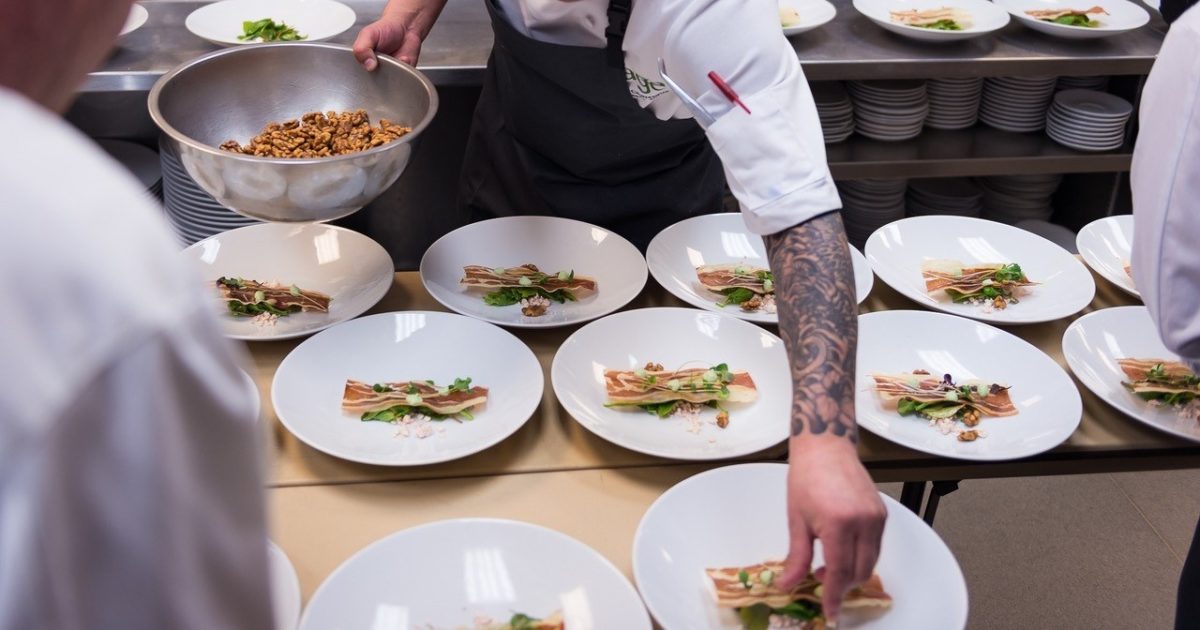 Christopher Ian Glaude originally came from Big Stone Cree Nation. After working in the oil and gas industry, Christopher saved his money to pursue his culinary dream. Christopher realized that following the Pauo path of selling indigenously inspired food, everyone should have the opportunity to try these types of recipes. It is a catalyst for Christopher’s journey in indigenous cuisine. He finally opened the acclaimed food truck Local delight, And later created Pansavin – Traditionally smoked dry meat is now sold in a variety of retailers across Canada, including Safeway. During the summer, you might be lucky enough to get stuck on a Native Delights truck selling Banok Tacos, bison burgers and more assortment around Edmonton! If you miss them, don’t worry – they are open in their permanent location on Saturday and Sunday 12011 111 Avenue NW.