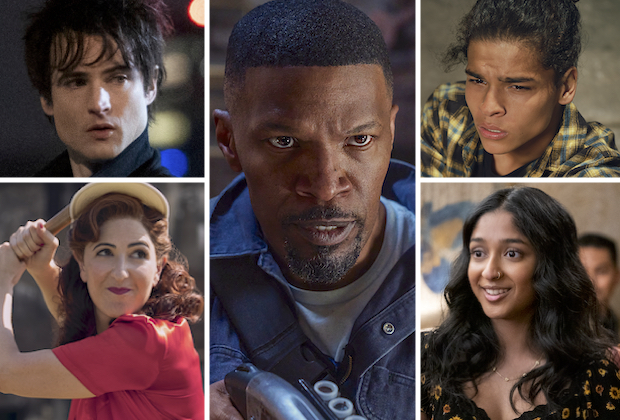 In September 2022, Netflix will introduce several new shows and movies, including the highly anticipated Bastard!! – Heavy Metal, Dark Fantasy series, which will release 11 new episodes. Another new series, DO REVENGE, will premiere on Netflix. Starring Camila Mendes and Maya Hawke, this film is a subverted Hitchcockian dark comedy centered on teenage girls. Another Netflix Original Film is Fate: The Winx Saga: Season Two, based on the Nickelodeon animated show, is coming to Netflix.

The September 2022 release date is fast approaching, and there will be a slew of new titles for Netflix subscribers. Some of the highlights of the new content will be original Netflix programming, but you can also expect to see classic TV shows and movies, too. Some of the most anticipated new releases include The Vampire Diaries: Seasons 1-3, the complete series, and many more popular movies. However, if you don’t want to wait until September 2022 to watch new content, check out other services now.

Another exciting new release is a reboot of the classic 1994 series Heartbreak High. This new drama will feature Ayesha Madon, James Majoos, Chloe Hayden, Asher Yasbincek, Thomas Weatherall, and many others. The series takes place at the fictional Hartley High School in Sydney and explores the subject of sex. The title character Amerie becomes a social pariah after a feud with her best friend.