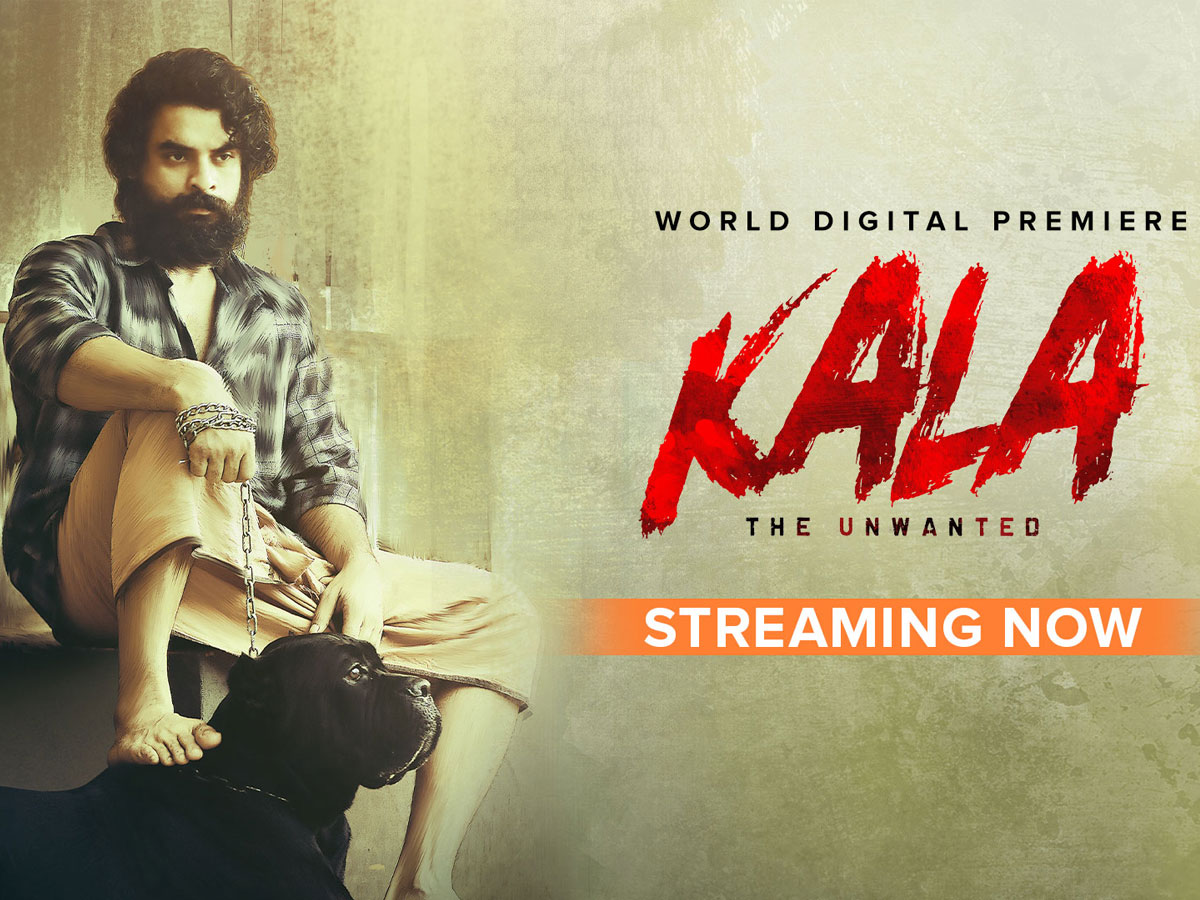 It is no exaggeration to say that Telugu film lovers are getting the chance to watch foreign language films in their mother tongue due to the Aha OTT platform. In fact, I’m lucky to see some of the films in Aaho at a time when producers are scrambling to dub them in a commercial aspect. Tovino Thomas in the latest Aha OTT కాలా Movie streaming. Let’s find out about it.

There are good and bad qualities in every human being. Each attribute seems to be overrated at each time. Based on that, we judge whether he is good or bad. But not all people who look good at once are good, and not everyone who behaves bad is completely bad. However, when the animal instinct in man involuntarily comes out, he ignores the distinction between good and evil. There are two such people కాలా Image. Shaji (Tovino Thomas)’s father (Lal) is a depressed boy. He is confident that his son will do anything healthy. Shortly afterwards, Shaji became financially strapped, farming with the money he had given him. However, he was not ready to give up farming. He is tempted to experiment with something. His wife Vidya (Divya Pillai) finds it difficult to stay at home. Wants to go to Bangalore and start a new life. One day Shaji’s father came to town for a medical examination; The wife takes the son and goes to the birthplace. The same day, four or five boys came to work on the plants in their large garden. One of the five waits for the time to end with the death of Shaji. What is the quarrel between the real Shaji and that person? Why did he think of sneaking up on Shaji and beating him up? The rest of the story is about who got the upper hand in the brutal fight between the two.
At the beginning of the film, director Rohit showed a new skill in making titles. In fact, it’s not just a routine commercial movie that’s going to be seen from there, it’s something that’s something different. The director establishes what the hero mentality is in the first scene of the film, which begins with a dialogue between the protagonist Shaji and his son. From there each character enters. But they are all suspicious characters. Enmity with whom? Why the antagonism? The director maintains a dark suspense without understanding. Wherever possible the viewer showed the difference in the practice of the rich tribes. The life of every human being is precious, as is the life of every living being. The film is about how a dumb creature with arrogance and negligence takes revenge on a person who thinks it is superior to life, no matter what level he uses. The good news is that the director has taken the film one step further, showing that there is something basic humanity and forgiveness in that grassroots man as well. In fact, this event in the climax is the real strength of the film.
Tovino Thomas physics is well suited for the role of Shaji. When you see him on the screen, the viewers get the impression that there is no man who can confront this monster. But as Shaji eats the death blows at the hands of his opponent in the film, the truth teaches that the animal instinct in man can ruin any user. The director hunted down a man and took the death blow as much as he could. Akhil George’s camera work was very useful for that. As well as Don Vincent background music. Truth be told the second meaning is that the whole duel fights the viewer’s patience for a while. It was there that the director put on his burqa. The excitement starts again as the characters who went out of the house come back one by one. What kind of turns will this struggle take in their presence? Feels. By the time the whole greeting card is played, viewers will be relaxed from the feeling that they have taken part in a big fight. During this time many films were made highlighting the ego in man. But Rohit mixed it up with action కాలాScreened. Sumesh Moore looked amazing as the guy who showed Shaji the wheels. Lal and Divya also appeared in those roles. Husbands and wives are shown to overdose on pornography. This is due to the fact that it has a second meaning with its relentless fighting scenes. ఎ Certificate given. Apart from action lovers, this is a film that filmmakers and those who study social gaps should definitely watch.