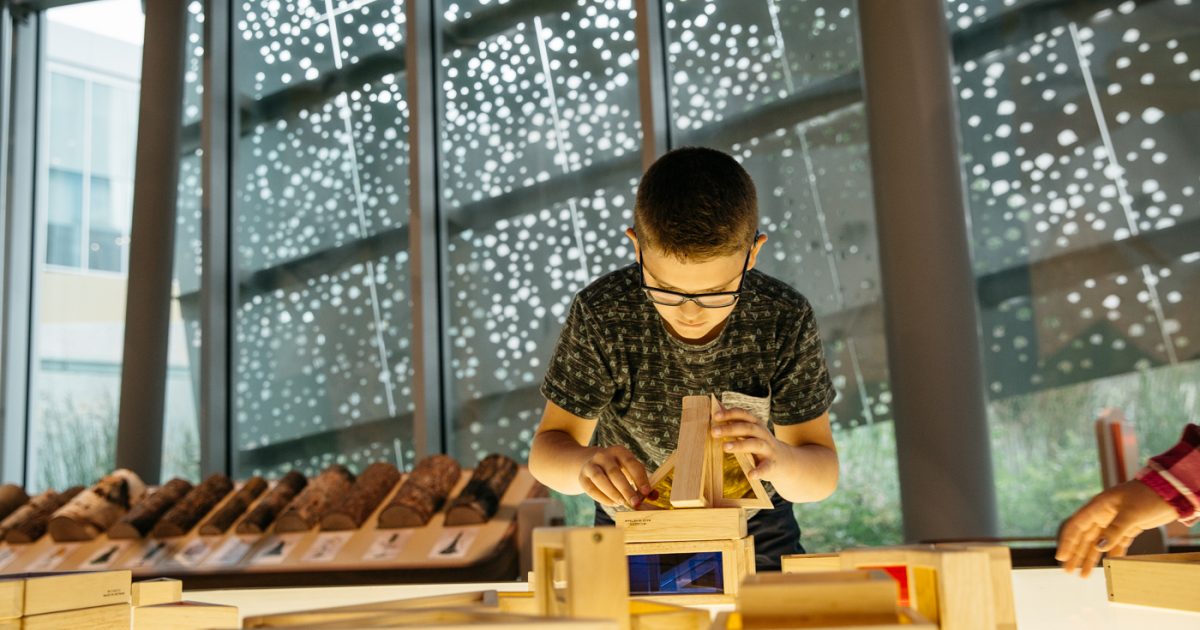 The Edmonton Oilers are the only game to see Connor McDavid, one of the best hockey players in the world, battling the highest level of hockey competition in the NHL. Oilers are not the only option for hockey at Rogers Place, however, WHL’s Oil Kings plays 34 home games in Edmonton and offers affordable tickets with child – centered entertainment.

During the summer and fall, the Edmonton Eskimos football team (Canadian) gives a great performance on turf. The Edmonton Prospects game makes for a relaxed afternoon of hot dogs and baseball. Since 2019, FC Edmonton has begun the opening season of soccer-loving young children in the Canadian Premier League.