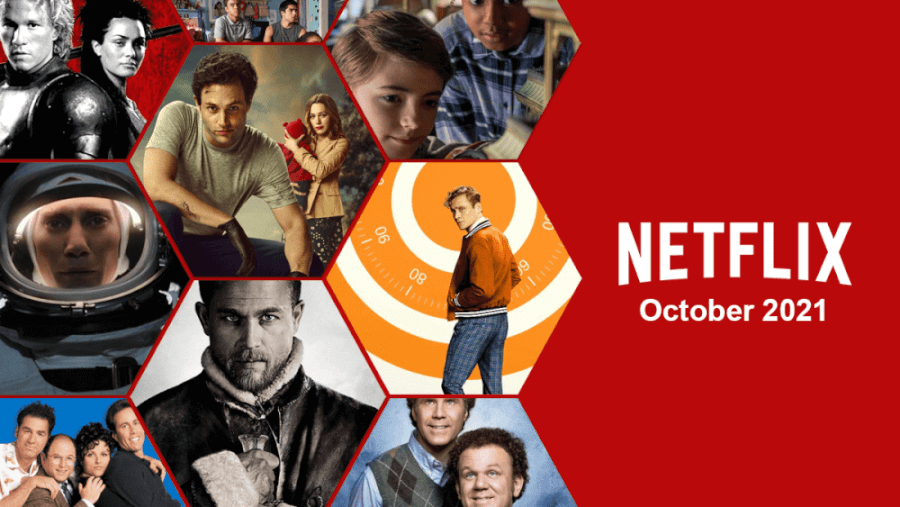 Please note: this now includes the Netflix PR list but it’s worth keeping this post bookmarked as there’s always new titles being scheduled for the month.

Want to see more in-depth previews of all the Netflix Originals coming up in October 2021? We’ve got a separate preview for that and we’ll also have regional previews for the likes of the UK, Australia, and Canada in due course.

As always, keep an eye on removals for October 2021 too.

Full List of What’s Coming to Netflix in October 2021

What are you looking forward to watching on Netflix in October 2021? Let us know in the comments. Keep this post bookmarked as it will be updated over time.